Prince Harry debuted a new look during his first talk of the year at a virtual summit for mental health startup BetterUp and fans can't stop talking about it.

The Prince cut his hair shorter and this gave him a completely different look from the usual. 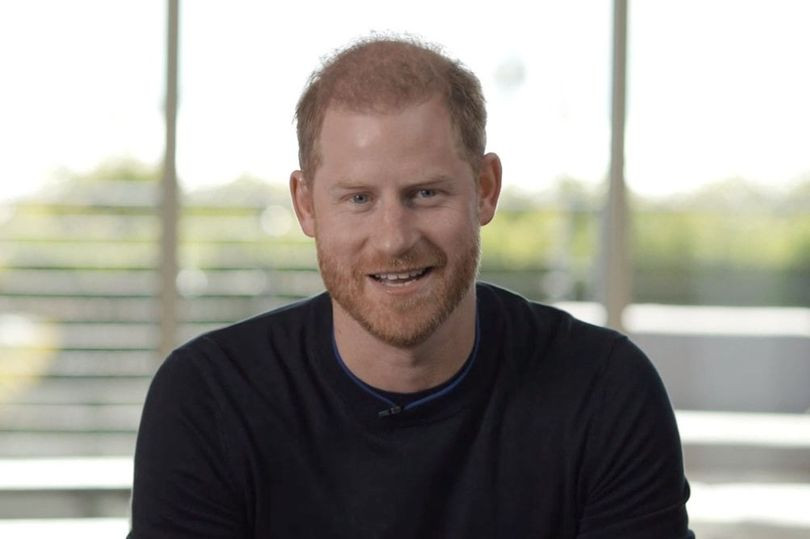 Though the Prince was at the summit to speak about experiencing "burnout" in his past work and "getting to the very end of everything", royal fans were more interested in his new look. 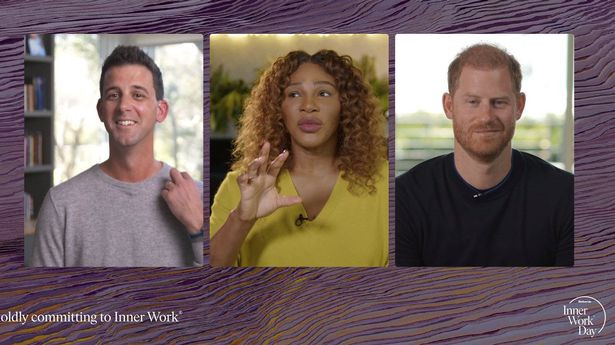 Speaking at the event, Prince Harry said: "I experienced burnout and getting to the very end of everything I had. Any fuel I had in the engine, it was like, boom.

"That is when you're forced to look inside yourself, when everything else around you is seemingly working against you. The only way you can build resilience to your entire environment is the inner work."

Fans took to the comment section of the livestream to gush about Harry's new look as he spoke. Some called him a "snack" and others said he also looks fit. 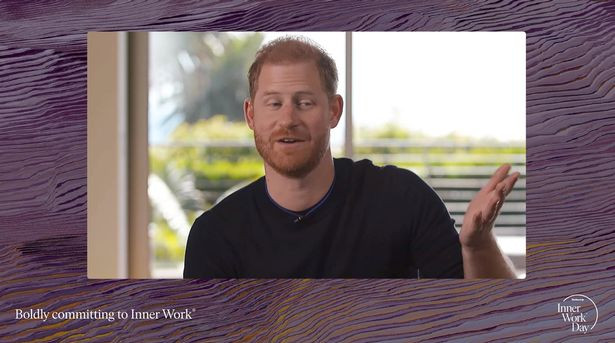 One fan wrote: "Prince Harry looking fiiinnneee!! Wow, does California look good on him or what?"

They added that the 37-year-old has been "reborn" again in the US. 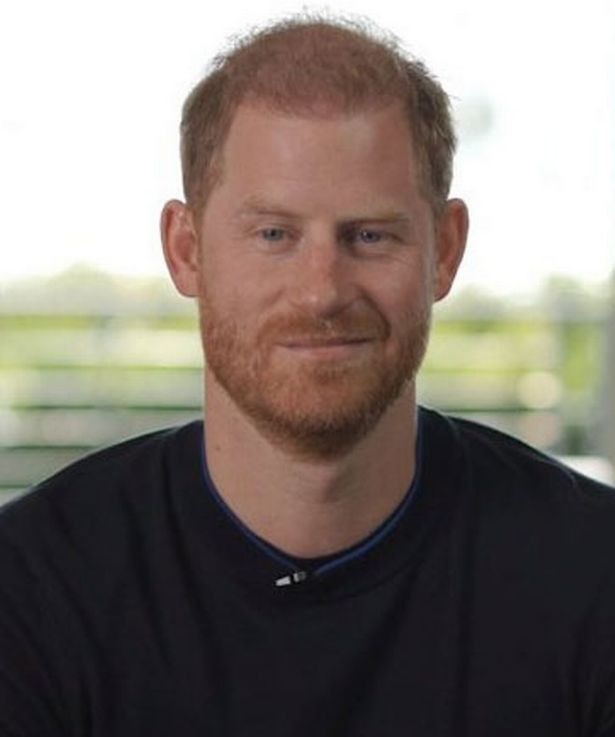 Another fan wrote in the comments of the livestream: "Harry looking like a whole snack."

"Prince Harry has been doing some outer work too because he's looking hella fit," another fan said.

Some said Harry is now "looking like an American".