The federal trial for the three other former police officers who were involved in the death of George Floyd has been delayed after one of them tested positive for COVID-19.

US District Judge Paul Magnuson announced on Wednesday February 2, that he was postponing the trial until at least Monday following the diagnosis.

The judge did not reveal which of the three former Minneapolis police officers - Tou Thao, J. Alexander Kueng, and Thomas Lane - had contracted the virus but Mr. Lane was absent from the courtroom that morning. 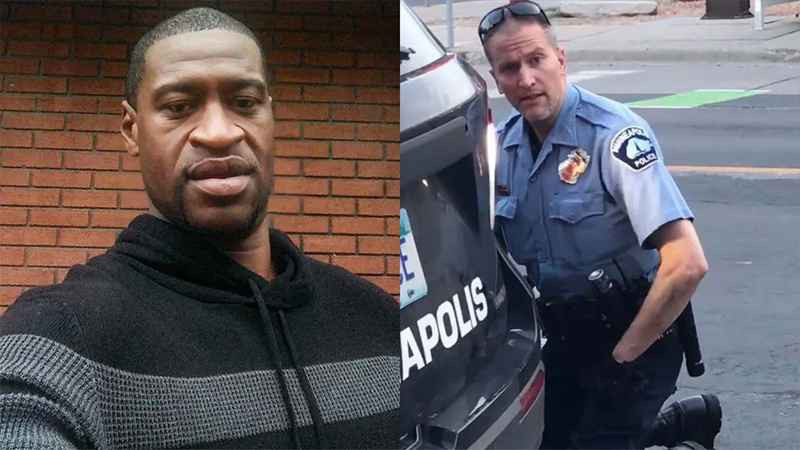 The other two defendants were present for the announcement. It is also unclear if the officer is showing symptoms.

Mr. Kueng, Mr. Lane, and Mr. Thao are currently on trial on federal charges of violating Mr. Floyd’s civil rights by failing to provide him with medical care and by failing to intervene to stop Derek Chauvin’s use of force during his murder on Memorial Day 2020.

In her opening statements, prosecutor Samantha Trepel accused the officers of doing nothing to stop former Minneapolis police officer Derek Chauvin, sentenced to more than 20 years in prison last year for Floyd's murder. 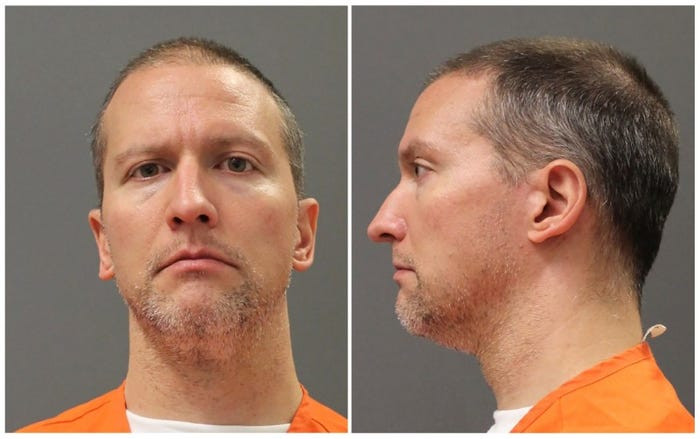 Officer Chauvin knelt on Mr. Floyd’s neck for nine minutes and 29 seconds during an arrest over a suspected $20 counterfeit bill, as the Black man begged for air saying “I can’t breathe”.

At Chauvin’s state trial last April, he was convicted of murder and manslaughter and is currently behind bars in Minnesota’s maximum security state prison.

He had been due to stand trial with the trio on federal charges but reached a plea deal with prosecutors back in December, pleading guilty in exchange for a move to a comfier federal prison.

Mr. Thao, Mr. Kueng, and Mr. Lane are also due to stand trial on state charges of aiding and abetting murder and manslaughter in June.

"Had coronavirus originated in Africa, the world would have locked us...

Let Kids be kids- Twitter user frowns at parents who prepare their kids...

R. Kelly and manager sued for trying to ‘intimidate and silence’ sex abuse...

Northern Coalition explains why it asked President Buhari not to release...